On March 3rd, 2021 the long-awaited F1 car from the British car manufacturer Aston Martin was presented online to the world public.

Four time world champion Sebastian Vettel and Lance Stroll, drivers of the Aston Martin Cognizant Formula One™ team, presented the new AMR21 in a festive ceremony. The British car manufacturer is returning to the F1 stage with the striking British Racing Green color scheme after an absence of 60 years.

RAVENOL is proud to have been selected as the Global Lubricant Partner of the Silverstone-based F1 team and high-quality lubricants from RAVENOL will be available for direct delivery to their development center in Silverstone. In addition and as part of the partnership, RAVENOL branding can be seen on the AMR21 vehicle, on the driver's overalls and team clothing, as well as in the entire media presence. 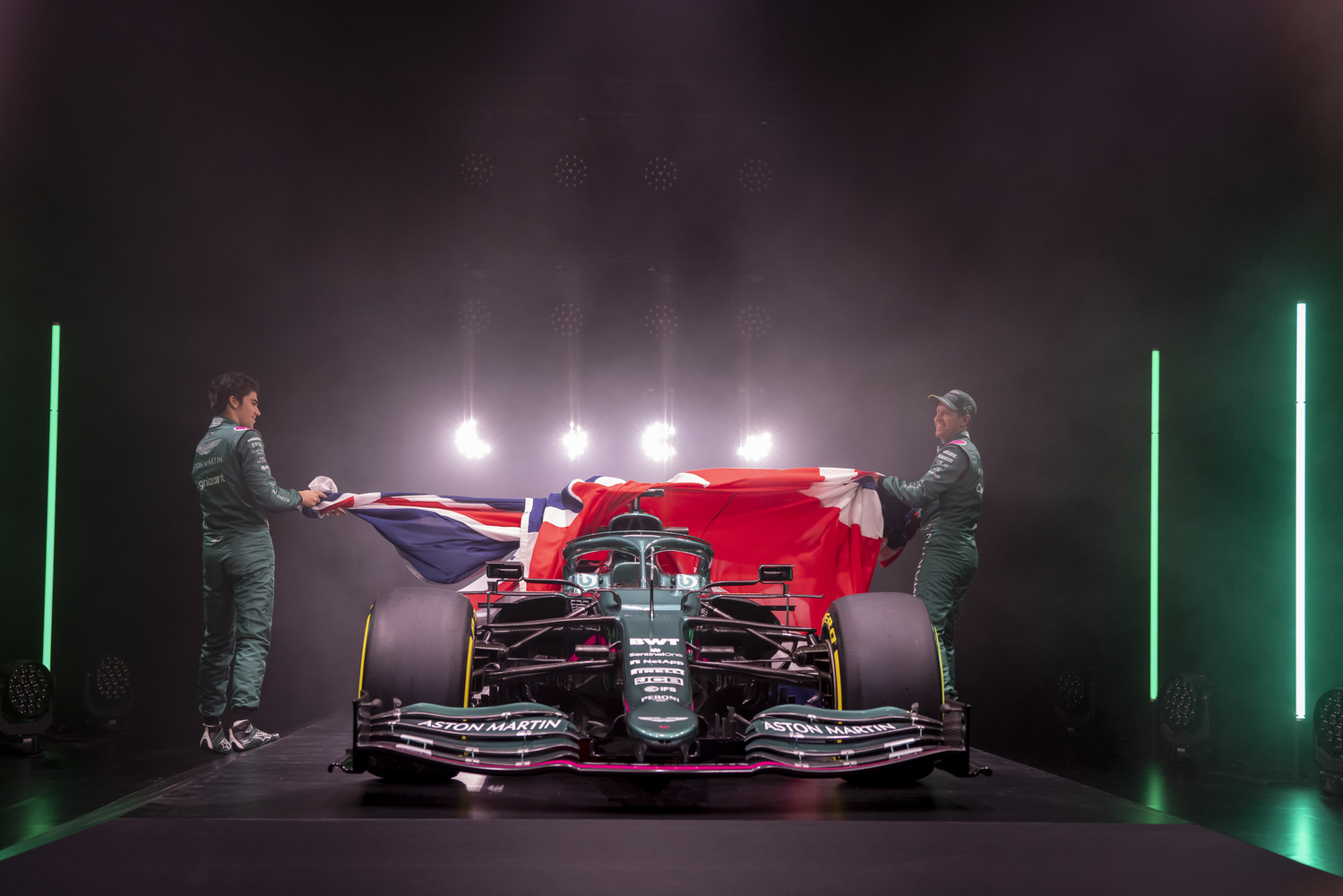 A meticulous analysis of the lubricants that have been used in formula racing for many years forms a well-founded knowledge base for the next development stages of racing oils. Technically, the conception phase of the 2021 racing car began in the late summer of last year. In the coming days and weeks, further tests will be carried out on the Bahrain International Circuit in order to upgrade parts and increase performance. The Formula 1 season opener will also take place in Bahrain on March 28th.