While Daniel Keilwitz won the championship title in the FIA GT3 European Championship as well as in the 2013 ADAC GT Masters, Sebastian Asch is one of two drivers who won the title in the German GT3 series twice.

Team boss Frank Aust is looking forward to the two days of testing at Oschersleben and the coming season with full confidence. "For us this is already the sixth season with the Audi R8 LMS in the ADAC GT Masters," says the experienced team leader, who has been in the "super sports car league" since 2016 with his team and oil partner RAVENOL. “We have been able to gain a lot of experience in the last few years and are determined to be at the forefront this year! And I think we have put together exactly the right team for that." 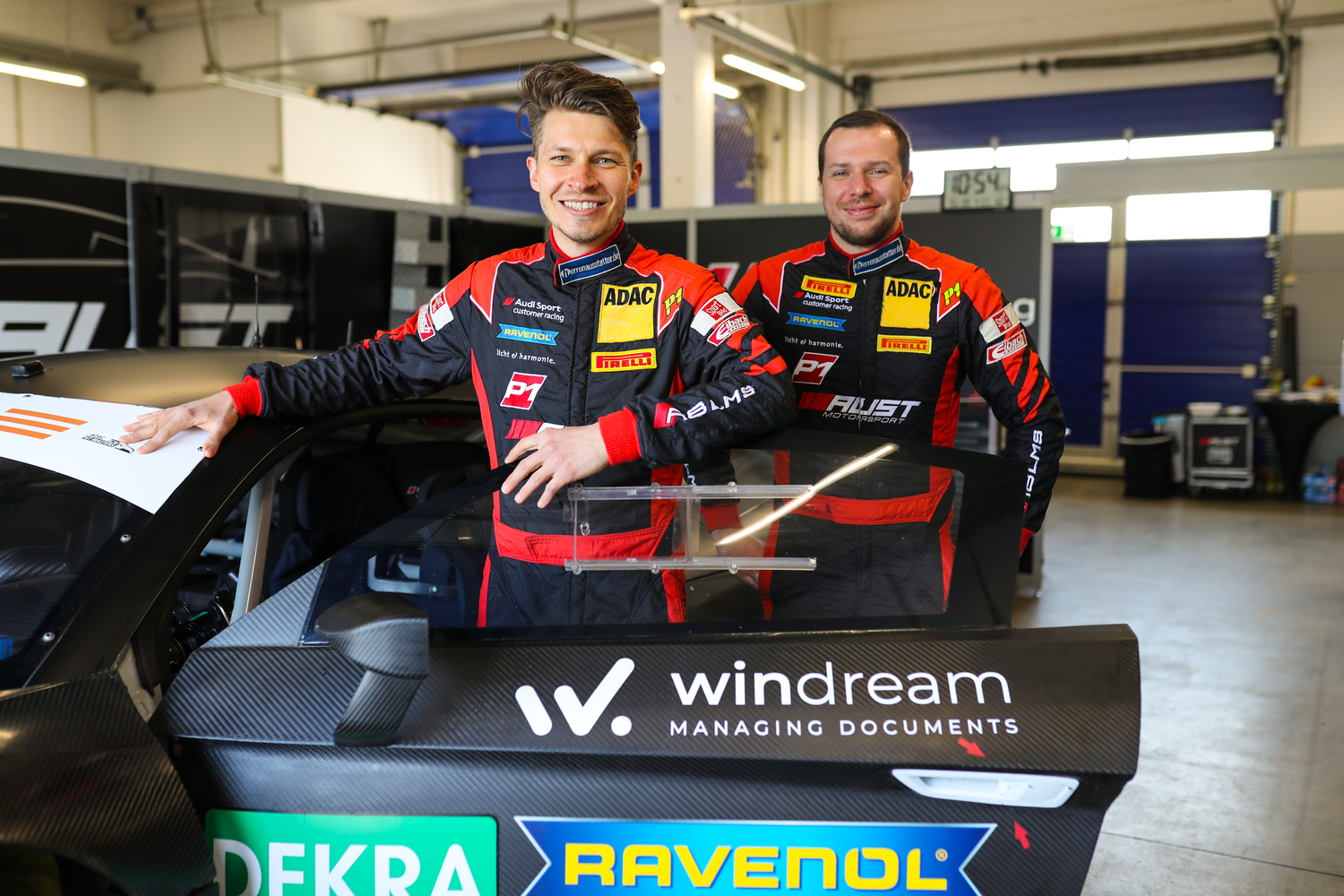 Info About the ADAC GT Masters 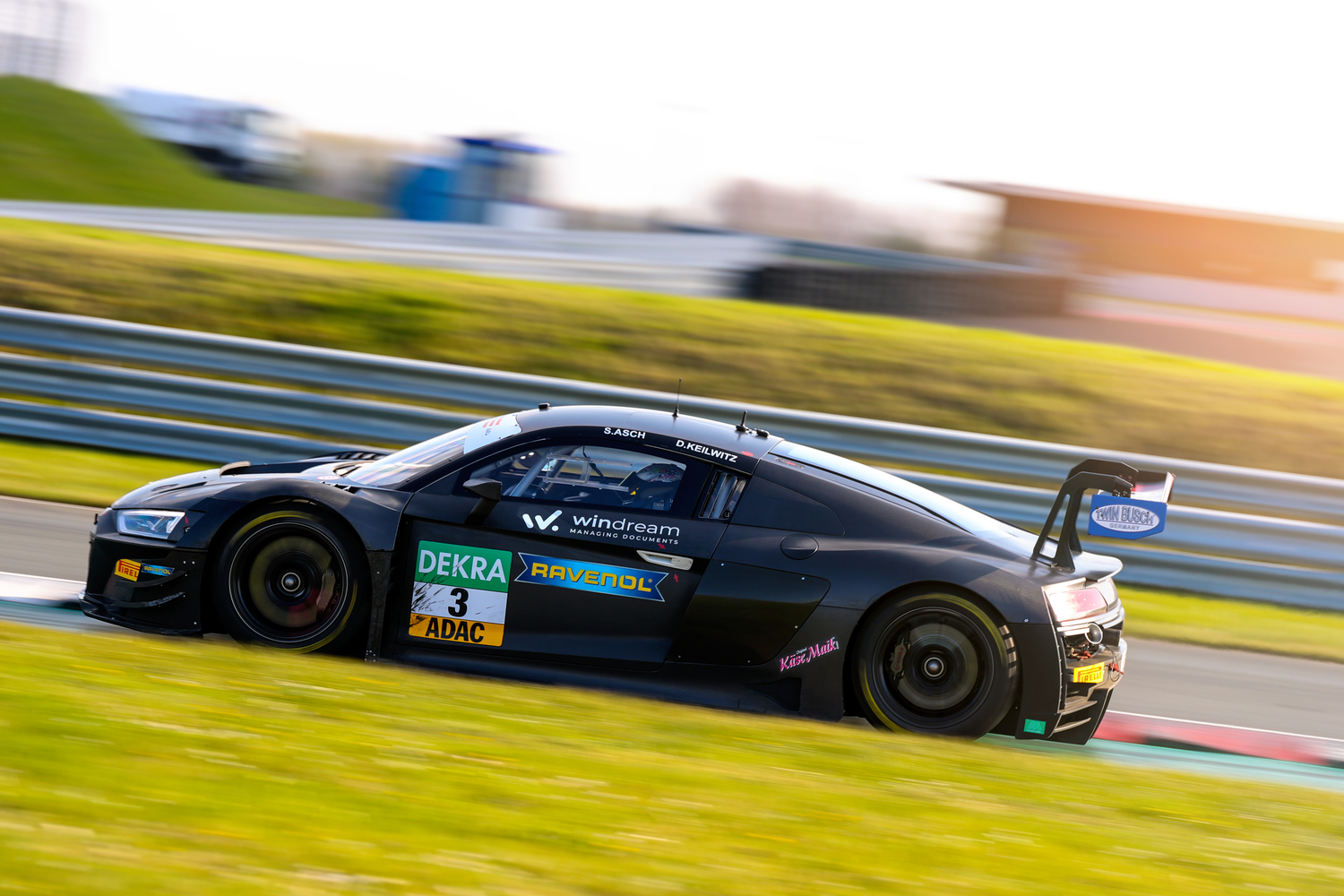 RAVENOL has been the official lubricant partner of the ADAC GT Masters since 2016. All teams participating in the racing series have access to performance products from the lubricant manufacturer from Werther such as racing engine and gear oil, coolants, racing brake fluid etc. In addition, the RAVENOL logos can be seen on the interview walls and on the official printed materials of ADAC GT Masters.