In 2019, BMW Motorrad Motorsport returned to the FIM Superbike World Championship with the clear goal of gradually catching up to the top of the closely contested world championship and fighting for the title.

With the new BMW M 1000 RR, BMW Motorrad Motorsport is taking the next step in this direction. The factory team, BMW Motorrad WorldSBK Team, will contest its third season in 2021. 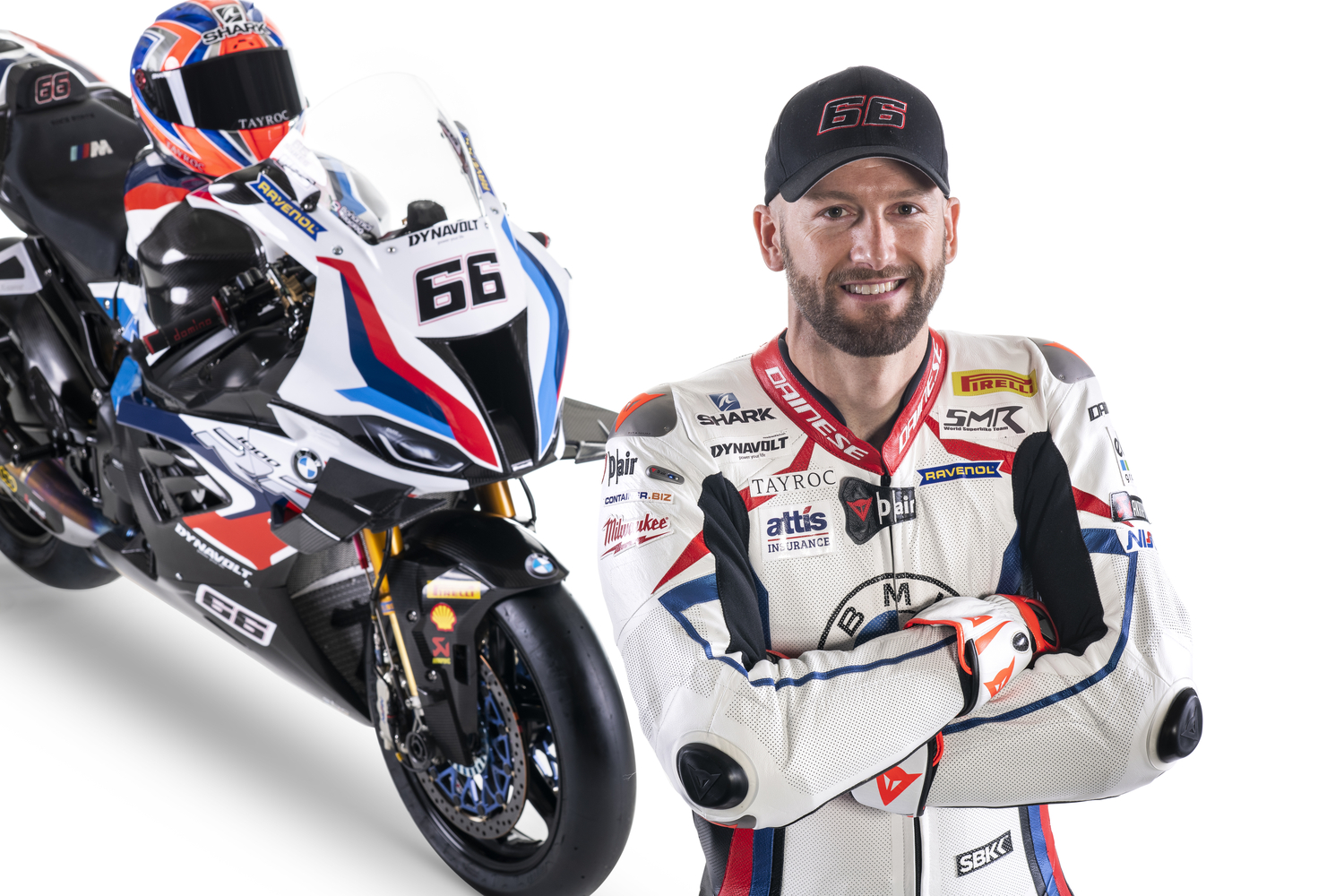 The team's two BMW M 1000 RRs will be driven by Tom Sykes from England and Michael van der Mark from the Netherlands.

RAVENOL is combining the factory support with a new development project. In close cooperation with BMW Motorrad Motorsport, the East Westphalian company is working on its already high-performance range of motorcycle lubricants to achieve even greater levels of quality.

Both partners are benefitting equally from the results of this research project. 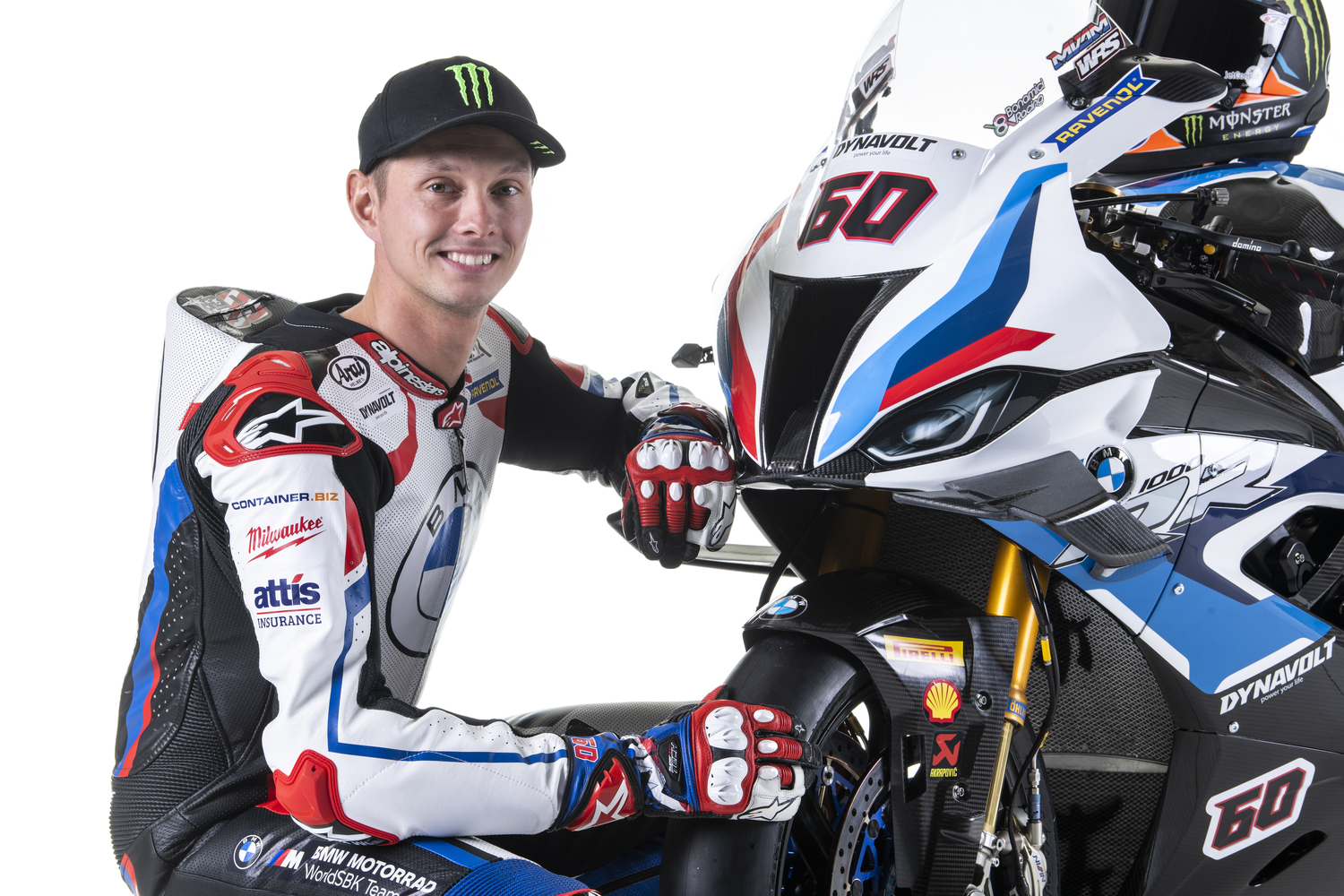