Away game for the DTM: Circuit Zolder, 6-8. August

In the history books of the DTM, Team Rosberg is the winner of the last four races in Zolder / Belgium. In other words, a track that suits the traditional team very well. A particular incentive also for the two drivers Nico Müller and Dev Gore on the fast and challenging track, where driving mistakes can quickly lead to a ride into the gravel bed, to bring their skills to the asphalt and to continue the successful history of victories.

The race track in Zolder, Belgium will be called the “Home of DTM” - and not without reason. Because it was here, on Circuit Zolder, that the very first DTM race took place in 1984. Still known as the Deutsche Produktionswagen-Meisterschaft (German Production Car Championship), the series comprised a total of 15 races in Germany and Belgium. At the end of the season, Volker Strycek was crowned in a 285 hp BMW 635 CSi as the overall winner without having clinched a single win of the season. 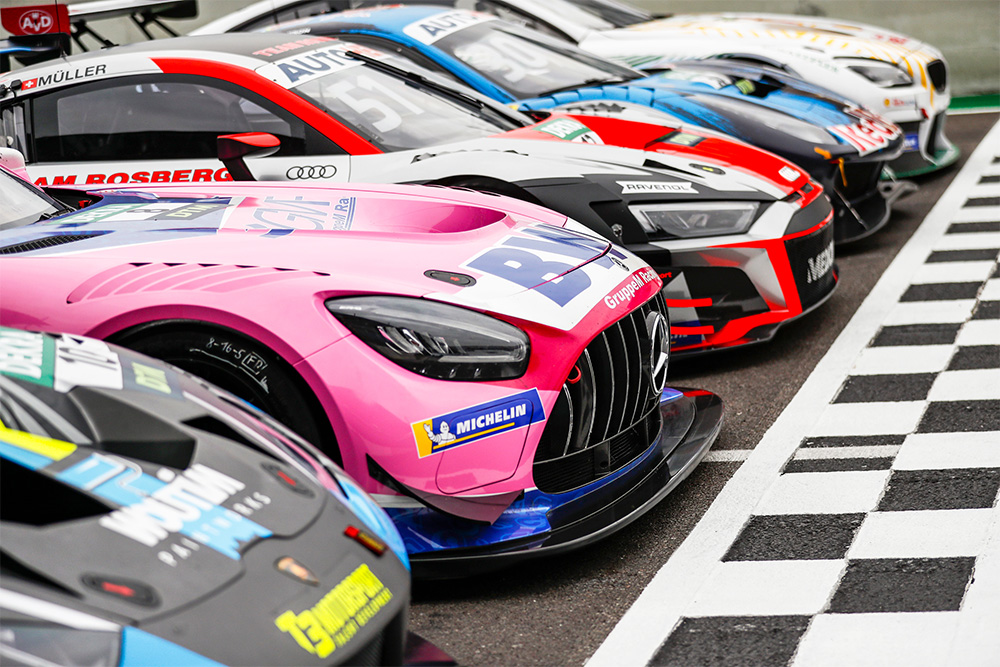 After numerous new regulations, this year begins the GT3 era for the popular racing series. Team Rosberg is contesting the DTM 2021 with two Audi R8 LMSs having RAVENOL as a proven and reliable partner at its side. RAVENOL supplies the high-performance lubricants for the two GT3 vehicles of its own production as well as the support on the racetracks. The partnership also includes further development and specialization for both sides.

"To be able to build on a friendly cooperation that has proven itself over the years, in a challenging time for everyone, underlines a special relationship of trust," says Kimmo Liimatainen, Managing Director of Team Rosberg. “We will not only continue to use RAVENOL lubricants, but also let the experience we have gained with them flow into their further development. Our partnership is not only set up on the communicative level, we work closely together in content." Martin Huning, Motorsport Director RAVENOL: “We have shared the spirit and passion for success with the Rosberg-Team for many years. Allowing the competence and feedback of the team to flow into our development work offers additional added value. Despite the adverse pandemic conditions, we are looking forward to the current season and wish the team every success for the next races."