Aston Martin Cognizant Formula One™ Team’s high-profile return to Formula One this season will be supported by German lubricants brand, RAVENOL – a continuation of the successful partnership with the team from Silverstone.

When Sebastian Vettel and Lance Stroll line-up for the first race, their cars will carry RAVENOL logos, in line with branding on other team assets including drivers’ suits.

“I’m delighted we can continue our association with RAVENOL – a long-standing member of the family who have supported this team for a number of years. As we take the Aston Martin name back into Formula One, it’s great to count on their support once again. The spotlight offered by Formula One is ideally suited to the products and values of RAVENOL, and it was an easy decision to continue our relationship with them as we begin this exciting new chapter.” 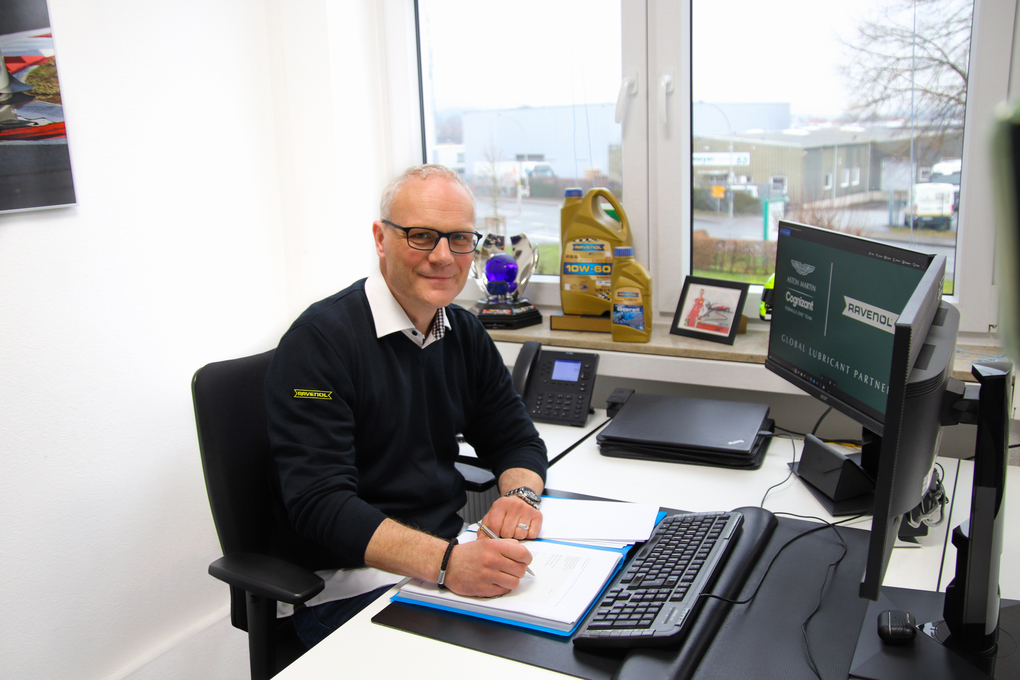 "We are very much looking forward to working with the Aston Martin Cognizant Formula One™ team and seeing this legendary car maker back competing among the motorsport elite. Like Aston Martin, everybody at RAVENOL believes that being in Formula One continues to drive the performance of our brand and our products. Both companies are united by quality, performance and a passion for motorsport. It’s a huge privilege to begin 2021 as Global Lubricant Partner of this wonderful team.”

This year Ravensberger Schmierstoffvertrieb GmbH celebrates its 75th anniversary building on a reputation for producing high-performance lubricants. Making use of its own state-of-the-art laboratories, the RAVENOL range of products are among the most advanced in the world and been impressively demonstrated for many years in the top levels of international motorsport. A long-standing association with the Silverstone-based Formula One team reinforces RAVENOL’s reputation for excellence as Aston Martin returns to the Formula One grid.

After more than 60 years away from Formula One, Aston Martin returns to Grand Prix racing in 2021. With one of the most iconic emblems in the world above the garages and a team of almost 500 passionate men and women at its heart, this is a team with both a rich heritage and a fresh perspective – bringing new energy to the sport with a determination to shake up the order and compete at the sharp end.

Our mission is to use the global platform of motorsport to engage a new wave of fans – showcasing the technology and innovation which live at our core while representing the values that resonate with the changing world in which we live.