Munich. The BMW M4 GT4 has been a model of success from its inception. BMW M Customer Racing teams have been fielding the car in top-class races since the 2018 season, and regularly celebrate victories and podium finishes. As soon as the current situation allows, customer racing teams will return to the racetrack with their BMW M4 GT4s – supported by RAVENOL, the new BMW M Customer Racing partner. Kicking things off could be the Nürburgring Endurance Series, which is working closely with the relevant authorities with the goal being able to start the season on June 27th. The DTM Trophy plans to start its season on August 1st at Spa- Francorchamps (BEL).

The success record in the 2019 season was impressive. BMW M Customer Racing teams won 53 races and claimed more than 170 podium finishes with their BMW M4 GT4s–and not just anywhere, but in some of the world’s top racing series in the GT4 category, which has enjoyed a boom in recent years. The BMW M4 GT4 is without doubt a successful model; so far, 102 cars have been sold in Europe, Asia, North America and Australia.

In 2020, the BMW M4 GT4 appears in the starting lists of more than 15 racing series and individual events all over the world. They range from the Nürburgring 24 Hours (GER), the GT4 European Series, ADAC GT4 Germany and the DTM trophy to the IMSA Michelin Pilot Challenge, GT4 America and the GT World Challenge Asia. 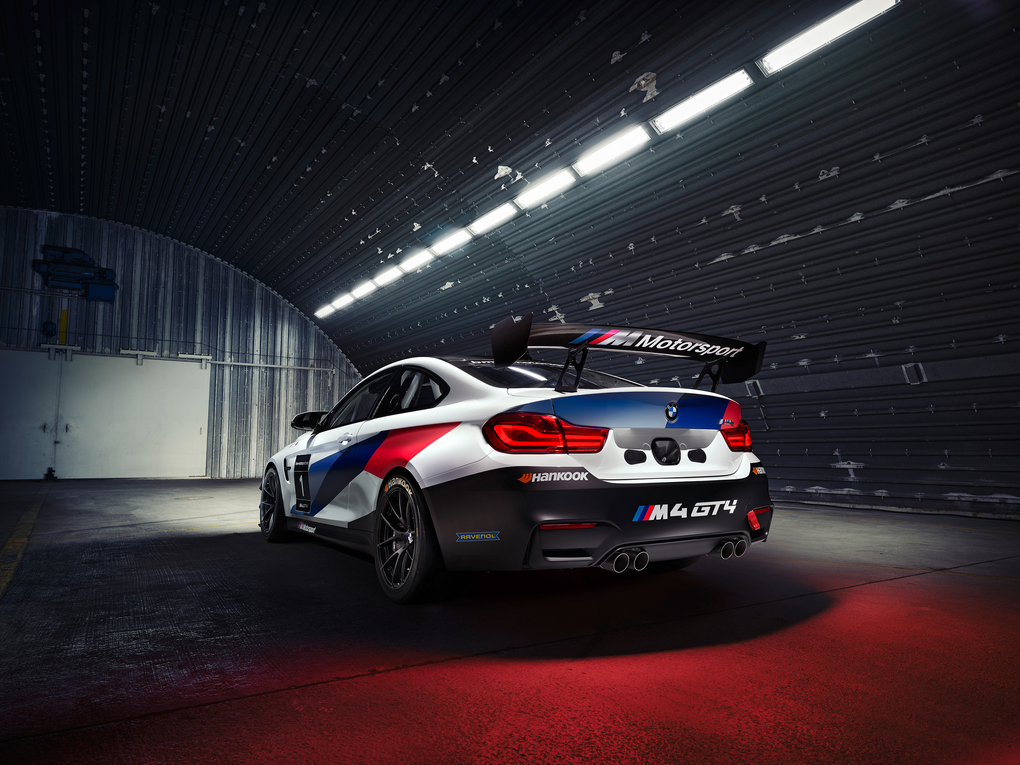 On the Nordschleife, the BMW M4 GT4 is strongly represented in the Nürburgring Endurance Series (NLS). There is a good chance that the teams may contest their first races of the season in that series. As organiser of the NLS races, VLN is working closely with health authorities and politicians to implement its concept for running races in accordance with all the standards that are essential to guaranteeing the health and safety of all involved during the current crisis. Should everything go to plan, the first four-hour race will be held on June 27th. The teams involved are now working towards that date with great motivation. The same goes for those in the DTM Trophy. The amended calendar, consisting of six events, was released this week. The season-opener will take place at Spa-Francorchamps on 1st/2nd of August. That will be followed by a round at the Lausitzring (GER), two visits to the Nürburgring (GER), and race weekends in Zolder (BEL) and Hockenheim (GER).

When the wait is finally over, BMW M Customer Racing will offer its teams a strong new partner, having entered into a technical partnership in the GT4 sector with Ravensberger Schmierstoffvertrieb GmbH and its brand RAVENOL. BMW M Customer Racing has successfully tested the RAVENOL RSP SAE 5W-30 engine oil and the RAVENOL Racing Gearoil 75W-140 differential oil in the BMW M4 GT4, and has approved both oils. In future, all customer teams will find these products in the car’s manuals, and RAVENOL will equip every BMW M4 GT4 sold with a starter kit, consisting of appropriate lubricants. The logo of the lubricant specialists from eastern Westphalia will also be visible on all the cars delivered.

“We share the joy of competitive motorsport and the demand to consistently redefine the limits of performance with BMW M Motorsport. We all hope that VLN is able to implement its race concept in the current difficult situation, and we can all get back to dedicating ourselves to our shared passion, whilst observing all the necessary safety measures,” said Martin Huning, Director of Motorsport at RAVENOL. “GT racing is a very important field for us, and we are delighted with the technical collaboration in the GT4 sector. This class of car is very close to production and offers an affordable route into GT racing. It has become a successful, long-term concept.”

BMW Motorsport on the Web: