Rosberg X Racing has today announced that it will be supported by esteemed motorsport lubricants brand RAVENOL throughout 2021 and 2022 in Extreme E.

Unveiled as RXR’s Official Lubricant Partner, RAVENOL will provide ongoing technical and supplier support to the team throughout its first two seasons of competition in the all-new, all-electric SUV racing series.

The inaugural season of Extreme E will begin with the Desert X Prix in AlUla, Saudi Arabia on April 03-04 2021, marking the first X Prix in a five-race, four-continent race calendar.

Commenting on the announcement, Rosberg X Racing Founder & CEO Nico Rosberg said: “RAVENOL has been a long-term partner of my family’s racing exploits over the years and I'm delighted to be working with them again on our new journey with Rosberg X Racing. Extreme E is a series that will test drivers and teams to the max, and I’m confident that together with RAVENOL’s class-leading expertise we can reach the top of the podium.”

Martin Huning, Motorsport Director for RAVENOL, said: “I'm really looking forward to working with Rosberg X Racing in the new Extreme E series. Building on our long-term partnership with the Rosberg family name, we are taking on this new commitment with strong support from Nico Rosberg - someone who is helping to pioneer a new chapter of motorsport. In Extreme E, great racing will be combined with extreme surroundings, spectacular cars and a focus on the environment and equality. As a company we continue to explore new mobility concepts and see Extreme E and RXR as a perfect platform to continue our development in this area."

Rosberg Xtreme Racing is an evolution of Team Rosberg, which was founded in 1994 by 1982 F1 World Champion Keke Rosberg. The team is based in Neustadt, Germany and has successfully competed in various racing series, including Formula BMW, Formula 3 and the German Touring Masters Championship (DTM). Since its inception, Team Rosberg has claimed a total of 38 DTM victories as well as three driver and two team championship titles. Nico Rosberg will oversee the development of RXR in Extreme E as the team's Founder and CEO, while Kimmo Liimatainen takes on the role of Team Principal.

Extreme E is a radical new off-road racing series, founded by the same team behind Formula E, which will showcase electric SUVs and futuristic technologies in some of the world’s most remote and extreme environments. The five-event global voyage will utilise its sporting platform for the purpose of promoting electrification, sustainability, and equality. The series goal is to highlight the impact of climate change in some of the world’s most remote environments, promote the adoption of electric vehicles to pave the way for a lower carbon future, and provide a world-first gender equal motorsport platform. The first sport to ever be built out of a social purpose, Extreme E aims to minimise environmental impact, but maximise awareness, racing in places that have already been damaged or affected by climate change, taking fans deep into the heart of the most pressing issues facing our planet’s future. Not only that, Extreme E is also helping the car industry to develop future facing technology using racing as a platform for road innovation, which accelerates change ten-fold. 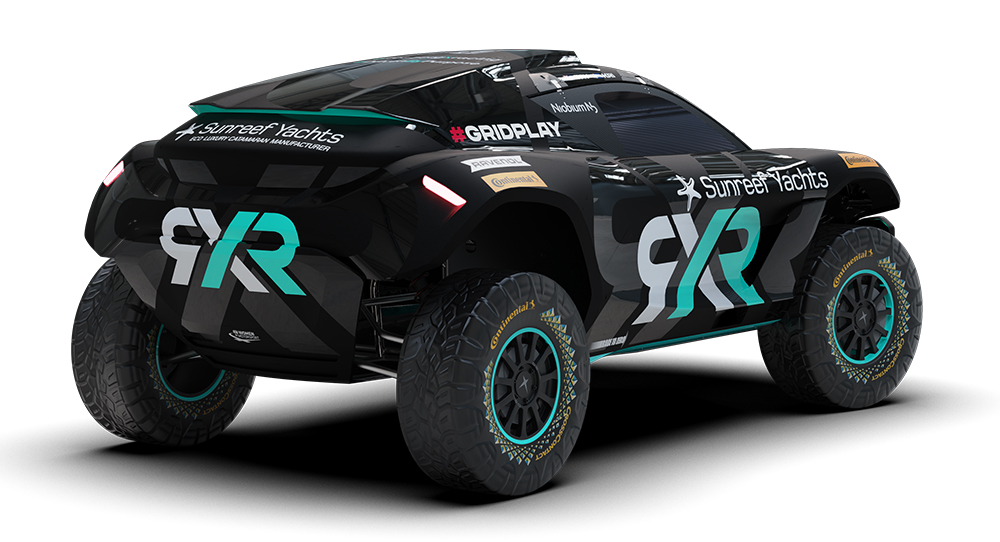